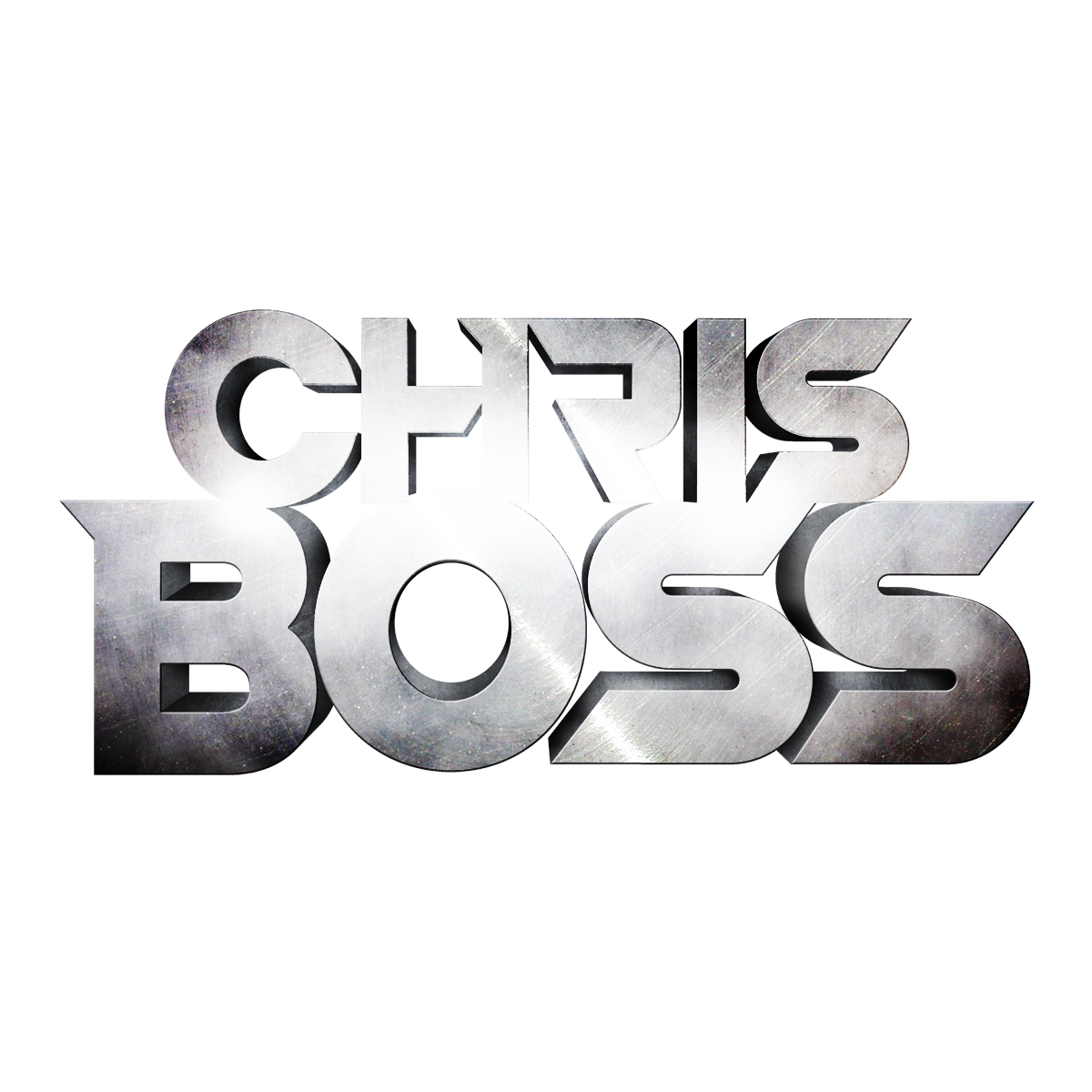 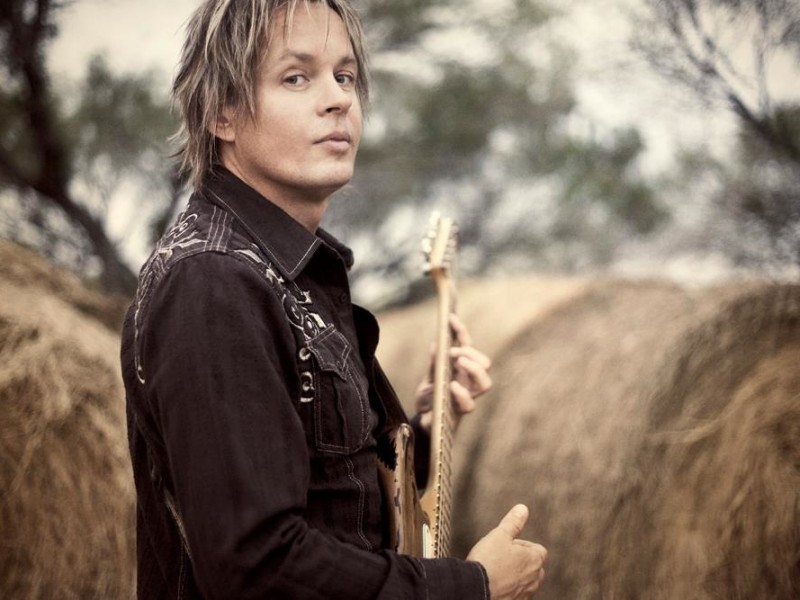 Performing 200+ shows yearly including performances in Las Vegas at The Wynn, Mandalay Bay, NBA games  and all across the country, people are  finding out what The Chris Boss band is all about!

The band is passionate about dazzling fans with their unique, flawless, renditions of timeless classics.

Budweiser, SeaWorld, The San Antonio Spurs, and many Fortune 500 companies have all hired Chris Boss for their events! 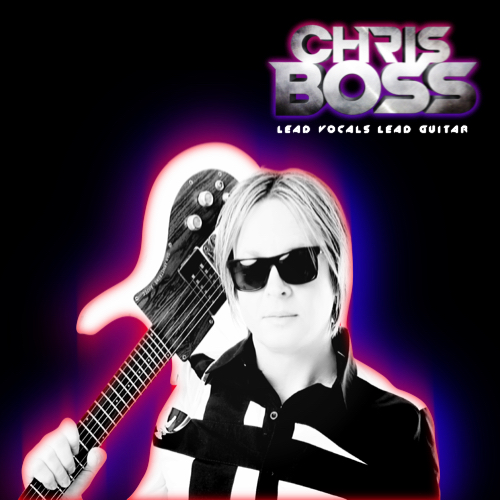 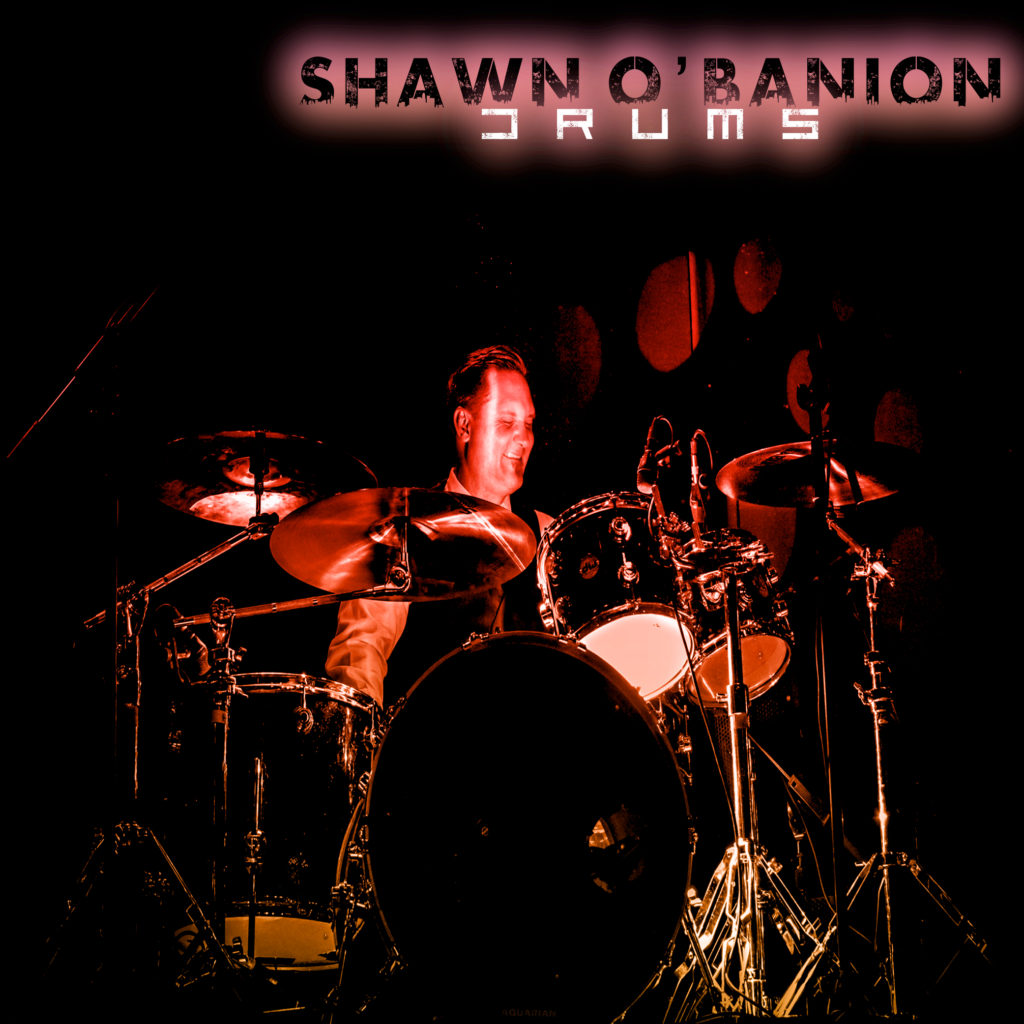 IN A FEW WORDS…

Chris has earned many accolades including winning the “Guitar Wars Competition” three times, a nomination for “Musician of the Year” – SA News, as well as being named “Best Acoustic Guitarist” and “Best Electric Guitarist” – SA Current Magazine and a feature in Guitar World Magazine to name a few.

Chris has gained lots of nationwide attention popularity for his “hair raising” rendition of the National Anthem as well as halftime shows he regularly performs on court during NBA home games at the AT&T Center including multiple playoff appearances before a national television audience. Chris’ original music is featured during every  San Antonio Spurs home game as a very popular crowd chant segment that Spurs fans have embraced for several years.

Chris and his group travel all over the country including performances in Las Vegas at the House of Blues  Mandalay Bay, Tryst at The Wynn and others. No matter what the situation calls for, the band simply loves getting in front of an audience and entertaining!

Completely self contained, the boys are well equipped with their own travel ready rig. This means an awesome, chest thumping sound system and ultra modern led lighting.

Chris is currently hard at work on his fourth studio album to date and is scheduled for release in early summer 2017. This latest work draws on a vast collection of influences ranging from classic to modern rock artists.

About the band: On Bass Guitar, Vocals and Keyboards is Pete Perez. Pete is a vital member of the group and is well respected in the music community for his long history of excellence and is known as one of the best in the area. Interesting fact… Pete uses a unique keyboard pedal system which allows him to play keyboards with his feet. In the same way an organists would accompany himself by using foot pedals to play bass lines, Pete has adapted the same system and performs these complimentary sounds simultaneously. On the Drums is veteran Shawn Obanion, both a veteran of the drum scene as well as a veteran of the United States Army. Shawn has been the backbone for many well know groups in the regional area and has a very diverse set of musical tastes and influences. From old school funk and R&B to todays modern artists Shawn passion for music is on full display each and every night.

The future looks bright for this unique group of talented musicians. As long as there are people who enjoy live music in its purest most spontaneous form, there will always be audiences to entertain.